Take a Step Back in Time 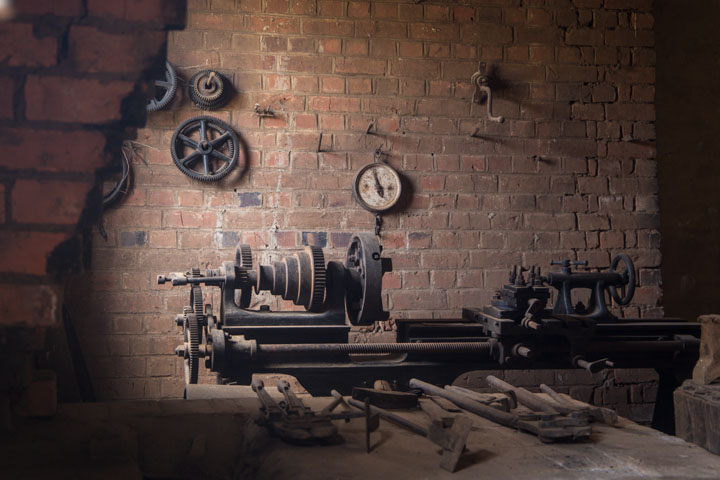 And so the courageous Dick King and his Zulu companion, Ndongeni, were chosen to make the treacherous journey on horseback to alert the British Garrison based at Grahamstown, 600 miles away.’

As Pondo Land drew near, Ndongeni feared for his life.
The Pondo people and the Zulus had shared a fierce history and tension between them was still alive and so Ndongeni chose not to accompany Dick King any further.
He continued alone.

He crossed 200 rivers, escaped from the hands of angry tribesman and traveled over miles of wild terrain. He did this in only 9 days. 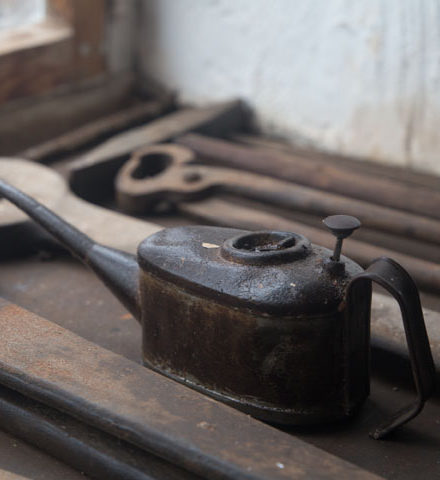 Miraculously he succeeded and immediately alerted the regiment about the crisis in Durban. A ship was sent to save the Natal English port, and so Dick King became known as the ‘Saviour of Natal.’

When Dick King passed away in 1871, the governor of Natal realised that his incredible journey had not been properly acknowledged, and so in order to make amends, a grant of land was given to the heirs of his estate. This tract of land was farmed for the next twenty years by his son Francis King as well as a daughter who had married a Mr. Peel. 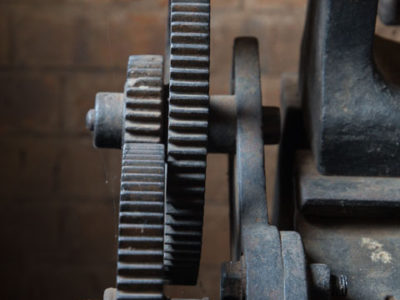 In 1891, the German Trappist Monks who were based at the neighbouring Mariathal Mission, purchased this land from the King family and set about establishing a mission supply farm which would produce all the food needs for the recently built St Mary’s Seminary. They named the farm ‘St Isidor’, after the patron saint of farmers, and turned it into a thriving and busy little haven which consisted of well cultivated crops, a maize mill, a double storey dairy and hayloft, a brick factory, a piggery, a chapel and also accommodation for the hard-working brothers and sisters. ‘St Isidor’ soon became an important source of fodder and field crops for the surrounding missions, the local hospital and the ‘Little Flower’ school.

For the next 100 years, St Isidor farm was the main provider for the neighbouring seminary, the ‘place of learning’ for the young priests-in-training. The farm had developed into a self sufficient one, where brothers and sisters lived harmoniously in the peaceful surroundings. By 1996, however, very few young men were choosing to train as priests at the seminary and the farm was struggling financially. It was time to recognize that the original purpose of this historical farm had been fulfilled, and so the Catholic Church reluctantly decided to sell. 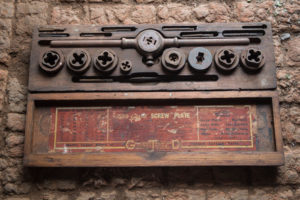 September of 1996, the farm was bought by neighbouring farmers David and Cheryl Biggs who have renamed it ‘King’s Grant’ – though retaining the name ‘St Isidor’ for the mill and chapel – and lovingly restored the old mission and converted it into a welcoming guesthouse with conference and wedding facilities. The ancient buildings are now surrounded by sweet-scented rose gardens where the memory of the past still lingers, and guests can wander into the bird-filled indigenous gardens down at the little stream which used to feed water into the turbine to turn the old millwheels.

Today, King’s Grant and St Isidor stand proudly in the memory of ‘Dick King, the Saviour of Natal’ and the German Trappist Monks. Come and add your story to the history of this enchanted place.